Kanal İstanbul confession from Professor Celal Şengör! How has it changed in 8 years? 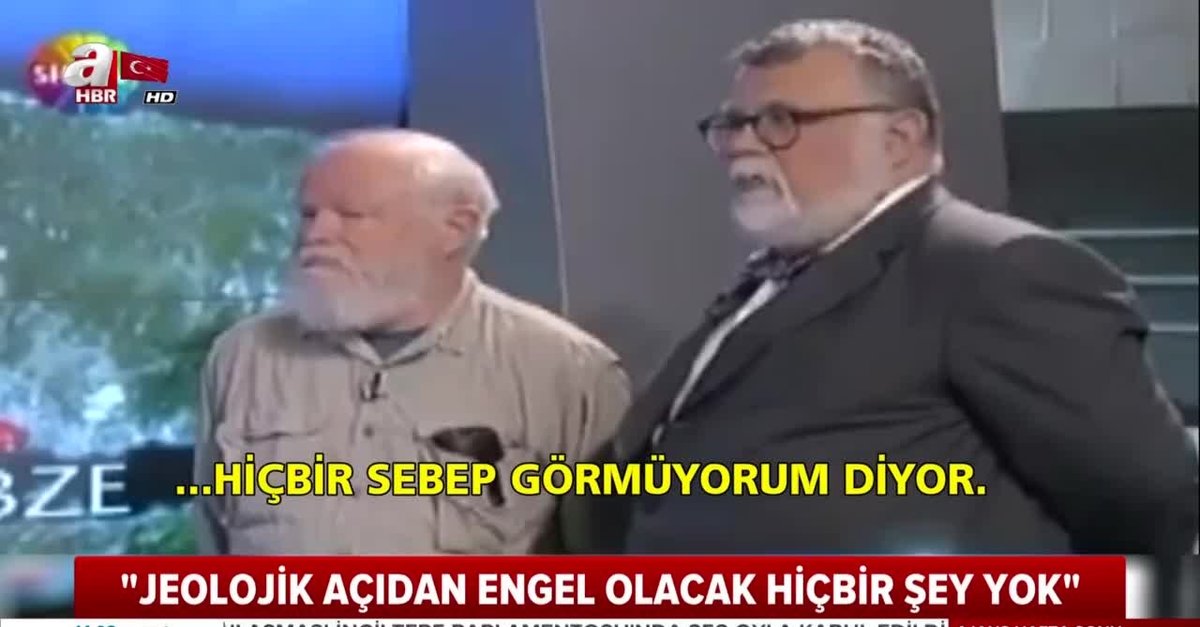 Shown among the world's and Turkey's leading geologist Professor Dr. Celal Şengör in a television program that he participated many years ago about 'Kanal İstanbul Project' came up on the agenda again. İstanbul Metropolitan Mayor Ekrem Imamoglu, for the crazy project "100 times betrayal," he said.

Famous Geologist Prof. Dr. Celal Sengor, in a television program he participated many years ago appeared again with his words.

In 2011, Celal Sengör and Roger Smith evaluated the Kanal İstanbul Project which was announced by the Prime Minister Recep Tayyip Erdogan as 'Crazy Project Kanal İstanbul'.

Professor Celal Sengor against the claims that the risk of earthquake in İstanbul, said in a statement, "such situation is not the subject of Kanal İstanbul," he said in 2011.

Celal Sengor, after the earthquake of 5.7 magnitude İstanbul on September 26, connected to a television program by telephone and told Imamoglu "we are at your disposal,".